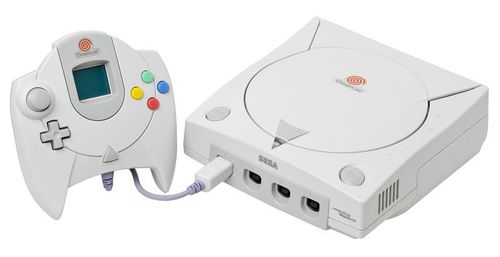 The Sega Dreamcast in all its glory

dreamcast.wiki is a new compendium of Dreamcast-related knowledge launched in 2020.

The Sega Dreamcast was the last new video game console to be manufactured by Sega. First sold in Japan in 1998, the console was widely considered ahead of its time due to its advanced graphics and built-in online connectivity. When it became possible to run custom code from CD-R with no hardware modifications or hacks necessary in 2000, the online Dreamcast homebrew scene exploded and created homebrew libraries, SDKs, freeware games and ports of fans' favorite games, emulators for vintage game consoles and computers, utilities, media players, and more. The console has gained a huge following worldwide, with enthusiast scenes thriving in many languages. Starting with Feet of Fury in 2003, dozens of independent game titles have been developed and sold on the Dreamcast with more on the horizon for 2020 and beyond. Hardware hackers have taken the console into a new era with SD, USB, and hard drive storage capabilities and HDMI video. The Dream will never die, and we aim to be its knowledge base.

Want to contribute? Signups were open, until the spambots invaded. Register on the message board and send a private message for access!